It has been just one year since Ortur presented the last model with the Laser Master 2 Pro. Now it is time for a new one, which has just been presented in the form of the Ortur Laser Master 3. A lot has changed: The new device is twice as fast, has twice the laser power and looks much more modern. However, it also costs quite a bit of money. In this article, we’ll take a closer look at the Laser Master 3 and evaluate whether the high price is worth it.

Visually, the device has little in common with its predecessor. The 40 x 40 centimeter processing surface remains the same, but the frame is now no longer made of the typical aluminum square profile, but of noble metal, the silver seems to be painted. Also noticeable is the prominent emergency stop button on the front of the device. On the side are the ports to supply the Laser Master 3 with image material. Available are a USB port for connecting to a PC and Wifi for the APP.

The new model makes a very high-quality impression on the pictures – a test would have to find out whether that is also the case in practice.

Just a year ago, we would have talked about a laser engraver in the headline. However, the data sheet of the Ortur Laser Master 3 reads so promisingly that we can confidently speak of a real cutter today. According to the manufacturer, the device manages to cut utility models with its 10 watt laser module (optical) and up to 20,000mm/min speed. This may require several passes, but it is quite remarkable that a “consumer” device can achieve such thicknesses.

This is achieved by a particularly small focus point of 0.05 x 0.1mm, which makes the competition (usually 0.15 x 0.18mm) look old according to Ortur. The accuracy of the motors is said to be 0.1mm, but the double-guided Y-axis only uses one motor and is therefore possibly not quite as accurate as promised.

As mentioned at the beginning, the device again comes with some safety features. It has a key that is necessary for starting and an emergency stop switch. Furthermore, the laser has a gyroscope that deactivates it when it is tilted. It detects when there are no more signals from the PC and turns off. The same applies if the motors should stall. Lastly, a voltage and current control system is mentioned. What exactly this does, however, Ortur does not reveal.

Apart from the technical improvements, the Laser Master 3 becomes the first consumer laser smart. This is achieved by the “Laser Explorer” app. You can take photos with your smartphone and convert them directly into an engravable file. In addition, you can design text, upload other files and even create QR codes in the app.

Also integrated is a user manual, a remote control and – if you believe the description – an automatic reminder for necessary maintenance.

At first glance, the app looks great and clearly arranged, and it works excellently in the dry test. We cannot yet say whether this will also be the case in practice, but the foundations have been laid.

As described at the beginning, this laser does not meet the European safety standards. If you don’t care about that or get a suitable housing, you will probably get one of the best and most powerful devices currently available on the Chinese market. The catch is the price: At 699USD, the device is one of the more expensive in its class. 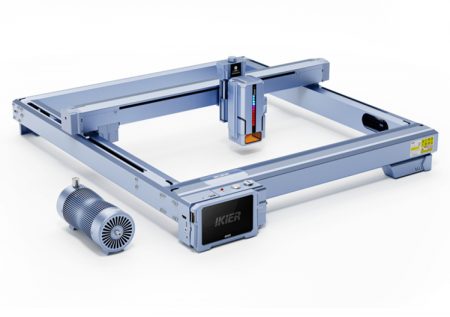 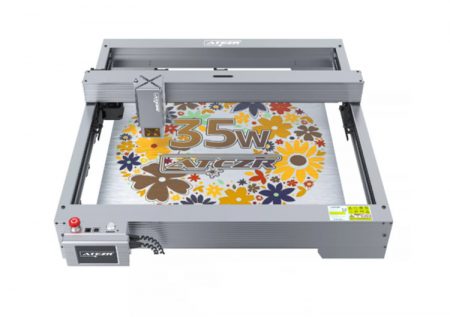 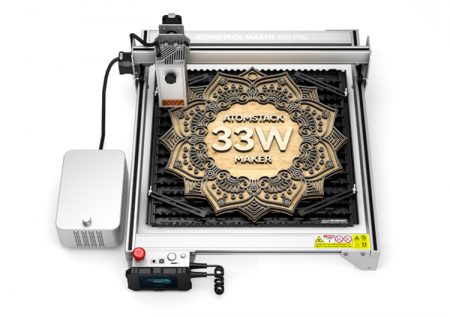 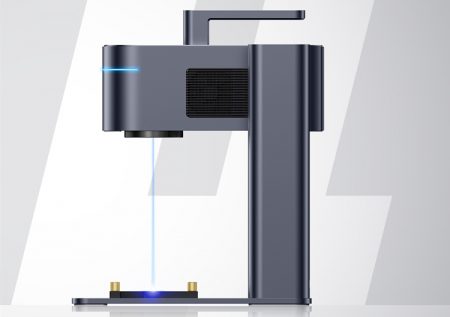 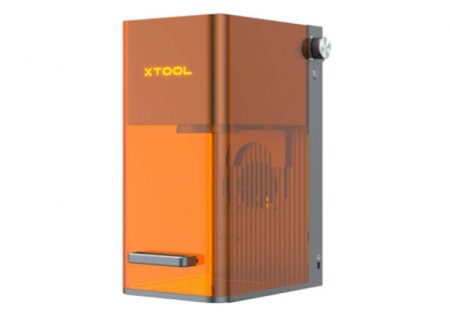 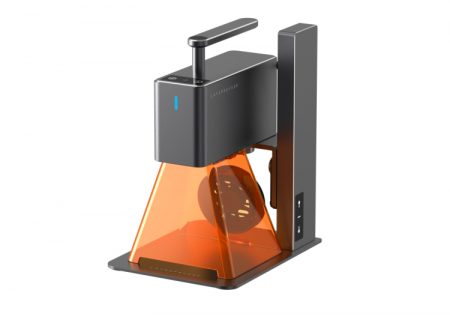 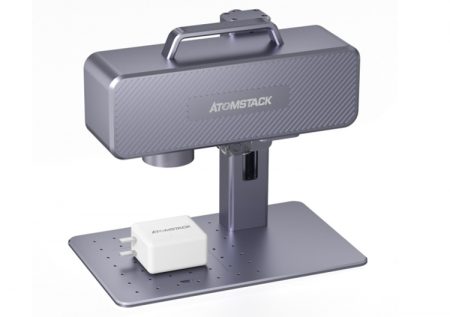 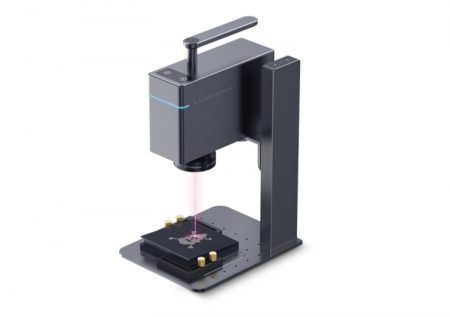